The Crazy Tales organised the Influential Indians Awards 2021 at the Radisson Blu, Dwarka – New Delhi on 29th of September 2021

The crazy Tales, a premier Media company of New Delhi on 29th of September 2021 organised the Influential Indians Awards 2021 at the Radisson Blu, Dwarka – New Delhi.

The event was also attended by many Eminent Personalities like Researchers, Academicians and people who have been working from past 10 to 15 years. There was also a panel discussion which was held at the event and it was moderated by the founder Amrita kar. 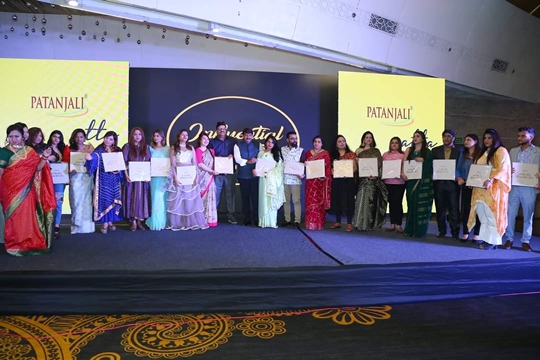 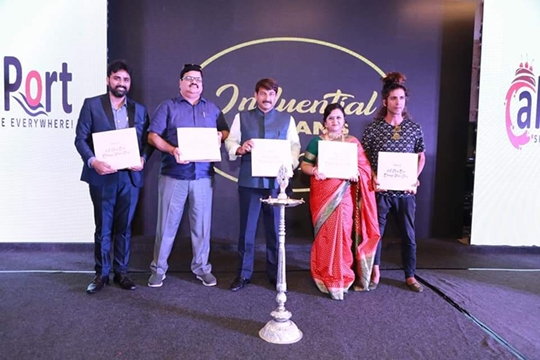 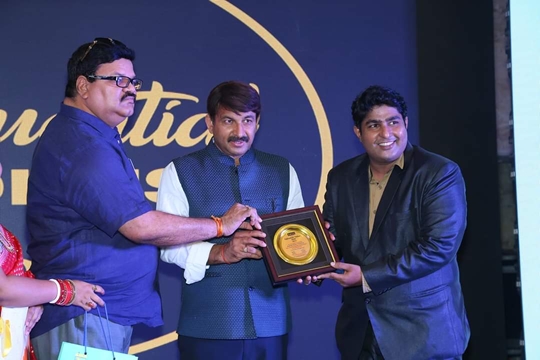 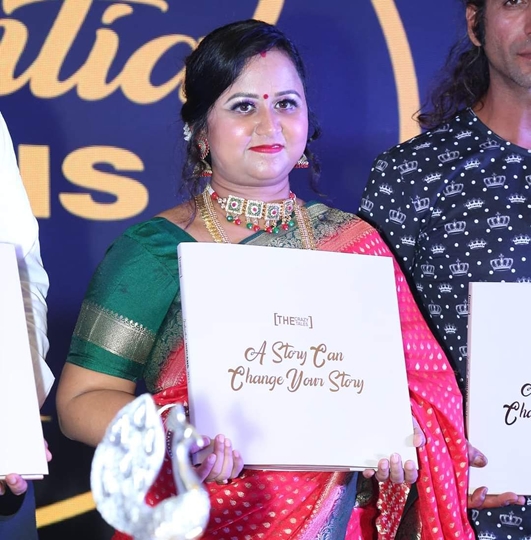 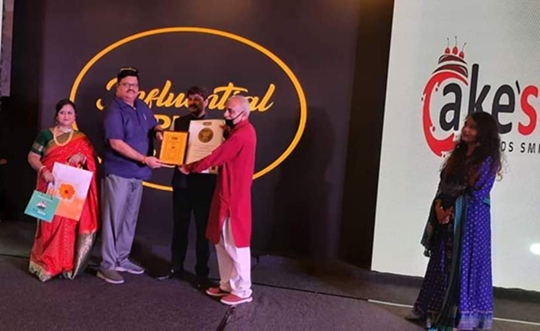 The awardees present at the event were people from different who had achieved a lot in their life. The founders of crazy Tales always aims to provide a platform for all deserved people and also publish their whole life journey in the website.