Millions of people dream of being a star, but in this race, only a few make it to the top. And believe it not, the road is filled with struggles and those who carve their own path stand out.

Kajal Chouhan, a simple girl from Jabalpur (MP), dreamt of being an Actress, but it wasn’t just a dream for her, and obviously, it wasn’t easy for her. Anyone who is aware of the industry knows that it is filled with nepotism and sexism. But Kajal had firm plans for herself. Nothing could have taken her down.

Kajal did her MBA from Jabalpur (MP). After attaining such a prestigious degree, she wasn’t happy because she knew that she is made for something bigger than this. After which, she started pursuing her dream career. And hats off to all her hard work; she even managed to do lots of catalogues in Surat. And the proudest moment of all, she made it to the hoardings of surat.

After which, she signed her first song with singer Altaf Raja named Bewafa Yaad Mujhko Na. the song was released by the Venus Company. The song has over a million views, and Kajal was appreciated by the audience for her graceful performance. And the journey has now started for her, she signed another music video with a sunshine music company, and singer Vardhan Singh & the song is named Tera Roothna Zaruri Hai, even this crossed 1 million.

She aspires for an amazing breakthrough in the industry, and we are excited to see her future endeavors because this industry needs more people like her. 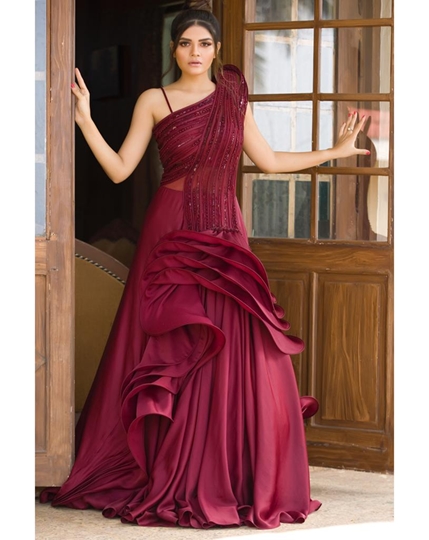 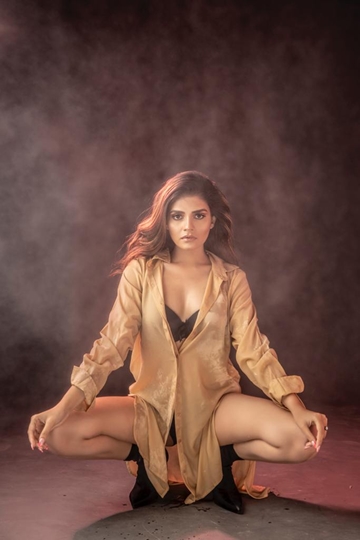 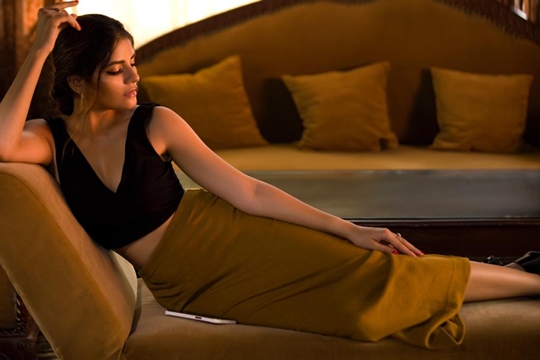 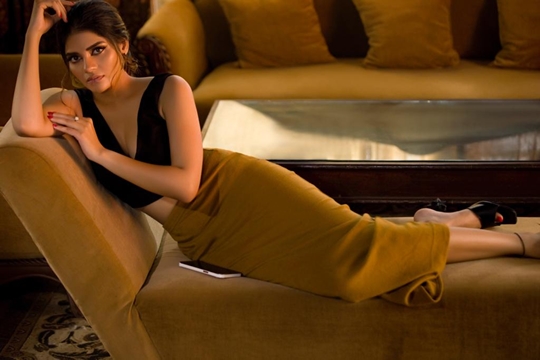 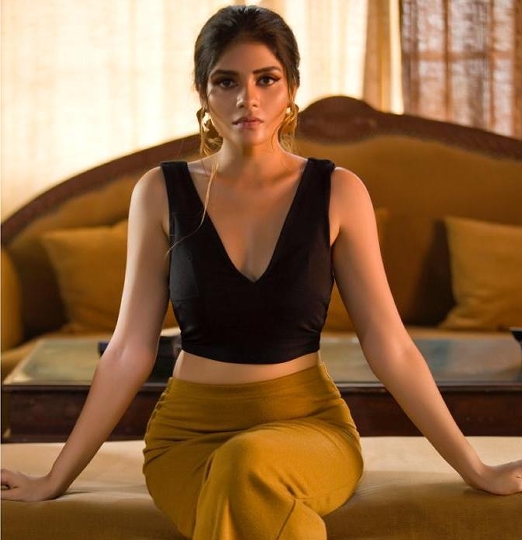 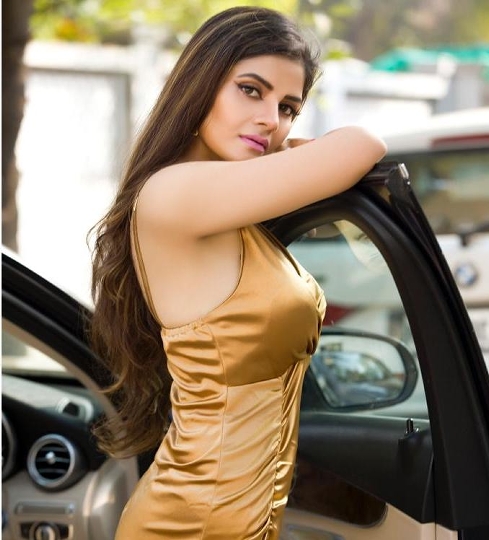 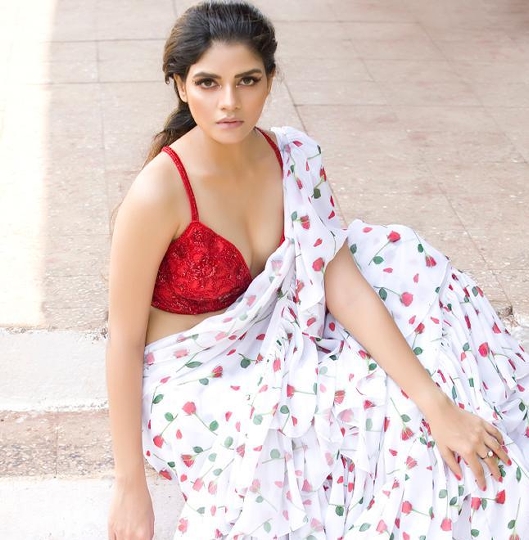 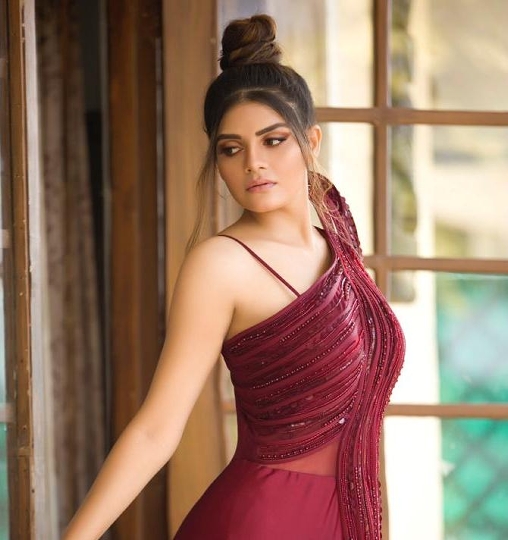 Kajal Chouhan is Here to Carve Her Own Path In BOLLYWOOD