Imran Rangwala is known today as an Actor, who continues to experiment with his characters, Imran Rangwala has shown the colours of his performance in the contents released on many OTT platforms, Imran has done web series, web movies, on several online platforms, including MX Player, Disney+Hotstar, Amazon Prime videos, Zee5, and many other OTT Apps, & impressed audiences with his acting ability & skills, he is also doing several films to be released in theatres.

Imran Rangwala a resident of Mumbai has made a place in the industry after much struggle, if seen today is the era of digital and OTT platforms, the entertainment world is also not untouched by this, many OTT platforms are now available where a lot of content exists, in such a situation it is not easy to make an identity, but Imran Rangwala has done it with his hard work and dedication.

In the web series (System Update) and (Ducks & Dracks), for Mx player app, Imran Rangwala has appeared with Bigg Boss fame Ajaz Khan, in which he played an important character which was well appreciated by the audience.

Imran Rangwala’s is seen in some different look and avatar in web series (RETH) which he is playing as a 3rd hero with opposite Kainaat Arora.

Imran worked with Ashmit Patel in web series (DALLA) and web series (609 GIGOLO), and he worked as a negative role in horror web series (BHUMI) also, in these projects he played a major roles, and many other characters for many OTT platforms. 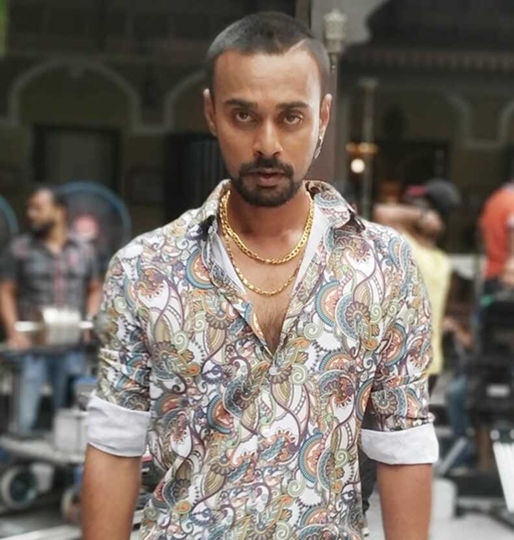 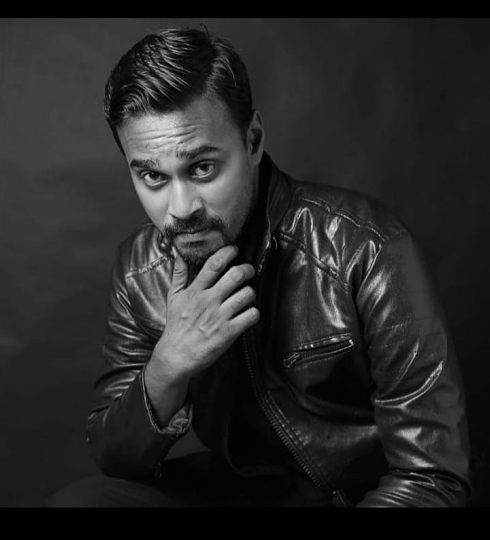 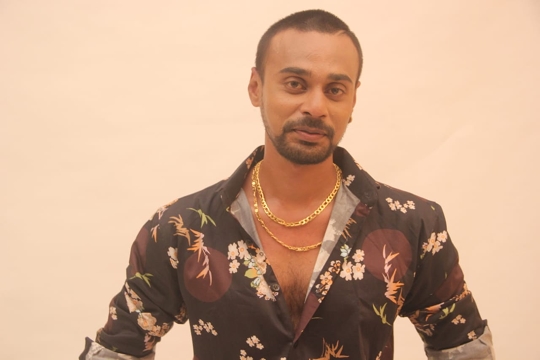 Imran Rangwala has proved his acting ability and is showing his talent to the world.